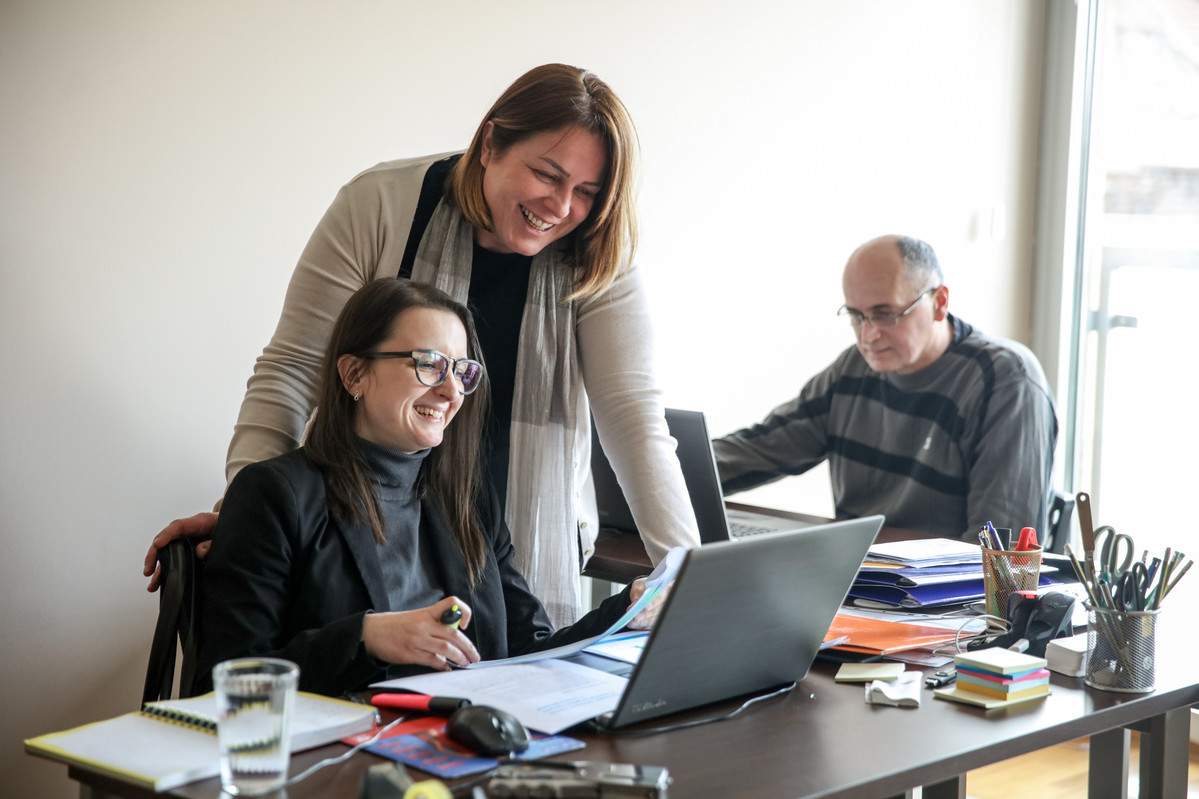 IPPF’s structure is wholly democratic. The voices of individual volunteers shape decision-making at the highest levels of governance. This is thanks to a carefully designed governance structure which follows a rigorous Code of Good Governance, which in turn is subject to strict accreditation, monitoring and evaluation standards.

IPPF’s new regulations establish a 15-member, skills-based Board of Trustees to govern IPPF as per the strategic direction set by the General Assembly.

Under IPPF’s new regulations, the Nominations and Governance Committee (NGC) has the mandate to recruit and evaluate the performance of members of the Board of Trustees and the Board committees. Reporting to the General Assembly, the NGC is a seven-person committee that has majority MA members, at least half of whom must be women and at least 20% of whom must be youth under 25.

The IPPF Code of Good Governance prescribes how the Board of Trustees should operate. It sets out the standards of delivery expected in relation to the organization’s strategic direction; appointing key personnel; monitoring and reviewing performance; and overseeing the Federation’s financial health. The Board of Trustees is open, responsive and accountable, and is charged with ensuring its own review and renewal.