“Domestic violence is a habit not something normal”

Could Salama have done what Abaad and Kafa have tried to do for a long time but kind of failed? What Salama did was flip the scenario on its tail. Instead of the woman going "oh poor me my husband is violent", she goes the opposite way and is proud of her marital life. "Marriage is one long never-ending honeymoon" - and then she starts defending him that he is stressed which is why he swears at her, but "look at what he offered me four months ago" (as she points to her earrings). Then eventually, it builds up from a masterstroke to the leading line

(Domestic violence is a habit not something normal -since the "3adi" is pronounced the same in Arabic).

Help us deliver sexual and reproductive healthcare to those most in need. 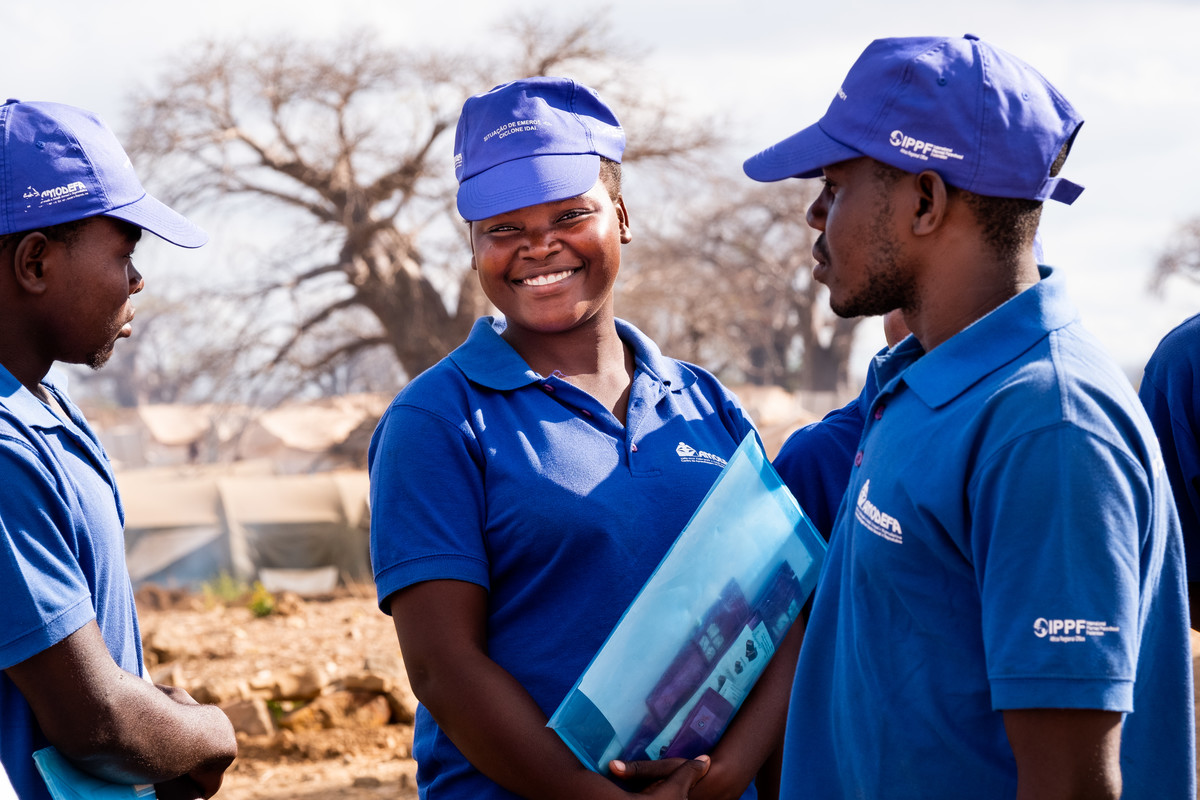